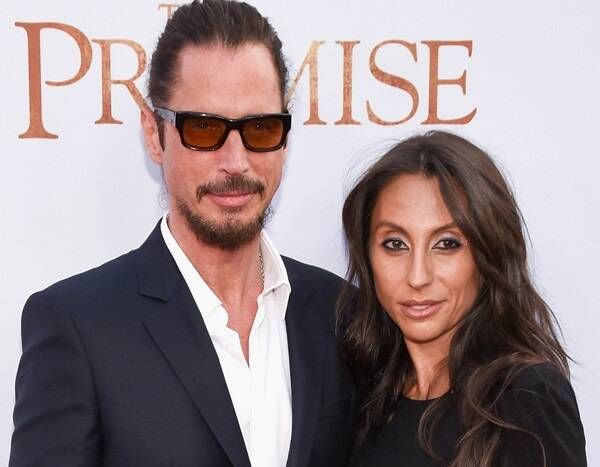 Over two years after the death of musician and songwriter Chris Cornell, his widow Vicky Cornell, has filed a lawsuit against the band Soundgarden.

According to court documents obtained by E! News, Cornell’s wife is claiming that the band is withholding royalties from her of over seven unreleased recordings that the late 52-year-old made before his death on May 18, 2017.

The lawsuit, filed in Florida court on Monday, Dec. 9, filed that former Soundgarden bandmates, Kim Thayil, Matt Cameron and Ben Sheperd, as well as the band’s business manager, Rit Venerus have «shamelessly conspired to wrongfully withhold hundreds of thousands of dollars indisputable owed to Chris’ widow and minor children in an unlawful attempt to strong-arm Chris’ Estate into turning over certain audio recordings created by Chris before he passed away.»

Cornell’s wife also took to Instagram to address the lawsuit and the situation.

In her caption, she reflects on feeling grateful for all the «good people around me.»

She continued: «It’s not just me, or the rock-star widow, or the political widow; it is the case for the vast majority of women after their partners have passed. It transcends socio-economic class, race, and religion. It is an unpleasant and unfortunately all too common theme. Hard-hearted family members, friends, and business associates; who will exploit a widow’s vulnerability when she’s broken and alone. These other people who have decided that her time is up as well.»