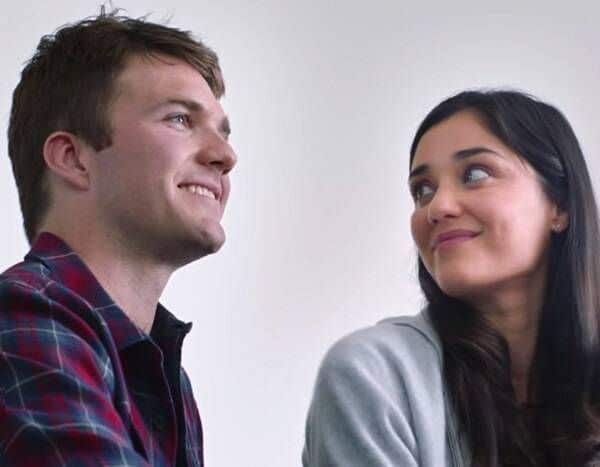 The Peloton husband is speaking out.

On Monday, Sean Hunter, who played the husband in the controversial Peloton holiday commercial, shared his thoughts on the ad and opened up about the backlash he’s received.

In the infamous commercial, Hunter’s character surprises his wife, played by Monica Ruiz, with a Peloton bike for the holidays. After opening his gift, Ruiz documents her year-long progress using the bike, ending with their family reliving her journey at their next Christmas. Quickly following its release, upset viewers condemned the brand on social media for the commercial’s sexist and misogynistic narrative. Recounting his experience filming the commercial on Strahan, Sara & Keke, the Canadian actor said that he didn’t anticipate that the ad would have the reaction that it did.

«It was a two-day shoot…I have one line…and we finished, and I just went back to my normal life… And then, boom, when it comes out, all this negative backlash. It blows me away,» he explained. «It’s shocking, right? I kept watching it, trying to find where it was—what is negative about it? I don’t know, I just don’t know.»