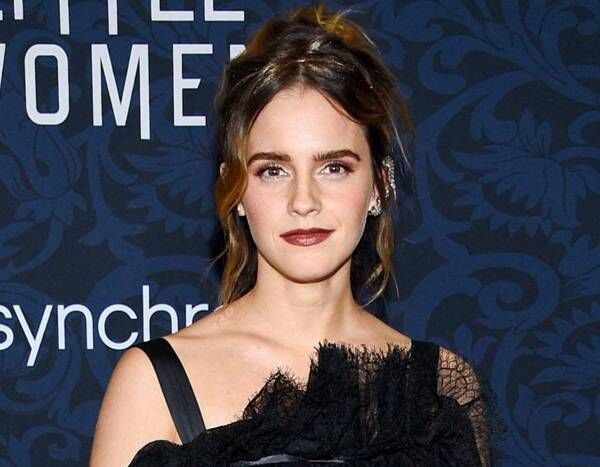 Emma Watsonis giving the vibes we’re bringing with us into the next decade.

In a recent interview with Vogue, the actress revealed that she’s entering the next decade with a new perspective on her life as a single woman. Emma said that instead of letting her relationship status define her, she’s chosen to live a «self-partnered» lifestyle. In plain terms, she’s more happy being in a relationship with herself.

Much to her surprise, this new term she coined sparked a conversation about what it means to be a single person in the modern age. She told The Rundown at the Little Women premiere, «I literally said it as a throwaway comment thinking it would go no further. And then I woke up the next morning and my phone’s blowing up and I don’t know why and it’s all my friends messaging me being like, ‘self-partnered?’ This thing’s gone crazy.»