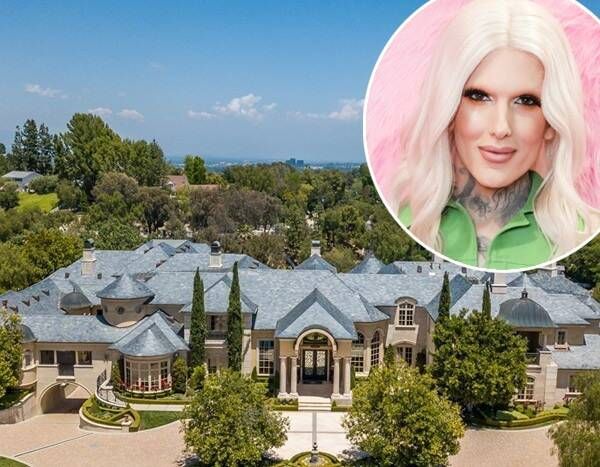 The YouTuber and his boyfriend Nathan Schwandt just dropped over $14.6 million on a mega mansion that can only be described as «sickening.» This says a lot considering his previous $4 million home neighbored residences belonging to numerous celebs like Will Smith. But his former house, which Jeffree said he outgrew, simply can’t compare to his new digs.

In fact, we’re not sure that many houses can match the grandeur of his new compound. Like Jeffree, the mansion is extravagant in every sense of the word, with the home itself being over 25,000 sq. ft.. In addition, there are two attached guesthouses and a 4,700 sq. ft. garage that’s more than large enough to hold his Lamborghinis, Aston Martins, Bentleys and more. All of this is situated upon 2.8 acres in the A-list city of Hidden Hills.

While these large numbers are impressive enough, it’s just the tip of the iceberg.