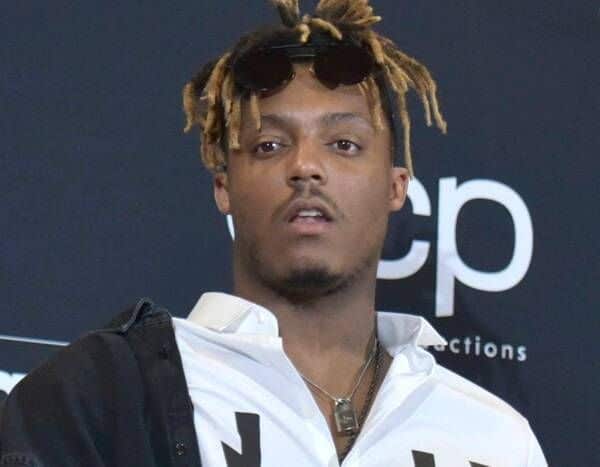 An investigation has been launched into the death of beloved rapper Juice Wrld.

The Chicago-based artist passed away on Sunday, Dec. 8, at the age of 21, E! News confirmed over the weekend. According to reports, Juice—née Jarad Anthony Higgins—suffered a seizure after a flight from California to Chicago on Sunday morning.

«Shortly after arriving to Chicago, he suffered what appears to be some type of medical emergency according to people traveling with him,» a Chicago Police Department spokesperson shared with E! News. «There were no signs of foul play and all individuals aboard the aircraft are cooperating with CPD and have given all of their information. Currently we are awaiting the Cook County medical examiner on the cause and manner of death.»

Amid reports involving the rapper’s death, ICE’s Homeland Security Investigations (ICE) tells E! News they’re unable to provide comment at this time as this matter is under investigation.

«The Cook County Medical Examiner’s Office has determined that additional studies are required to establish the cause and manner of death for 21-year-old Jarad A. Higgins,» the medical examiner’s office tells E! News. «Additional studies include cardiac pathology, neuropathology, toxicology and histology.»

The cause and manner of death are pending at this time.