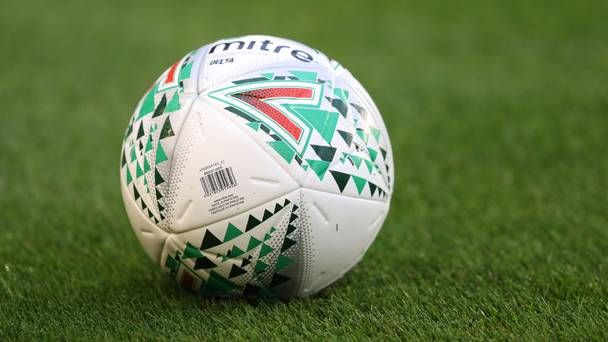 The Clare Schoolboys/Schoolgirls League (CSSL) have agreed to a forensic audit of their books after accounts presented at last month’s AGM were ‘doctored’.

When clubs refused to approve the accounts up to October 2019, based on a number of queries, an EGM was called for last week.

A series of startling revelations were made during the summit held last Tuesday at the Hotel Woodstock in Ennis, with chartered accountant Donal O’Sullivan admitting to a number of disparities.

Most shockingly, the amount allocated to committee expenses trebled from €3,365 to €12,998.

Coming just a month after the FAI were forced to restate three sets of annual accounts, this practice at local level has raised serious concerns.

«The accounts I presented to the then Treasurer weren’t the ones presented at the AGM,» Mr O’Connor told the floor at the EGM, according to the Clare Echo.

«They were changed without my knowledge and some of the income categorisation was changed.»

New Treasurer Nigel Bradish said of the expenses hike: «I don’t know why they have suddenly jumped.»

Expenses were comprised of phone bills, broadband, travel and work at Ballycasey.

Speaking to the independent.ie today, CSSL Chairman Donal Kirby confirmed a request made from delegates at the EGM for a full review of accounts has been granted.

«There has been a major change in personnel on the committee, including the Treasurer, since late last year but we have no issue with the accounts being audited,» he said.

«Many questions were asked by clubs at the EGM and dealt with by our chartered accountant Donal O’Sullivan. At the end of the meeting, there was unanimous support for passing the accounts.»

Part of the league’s cashflow problems stem from a sum of €22,171 owed by the FAI.

This is grant money due for hosting elite talent centres, a liability which former FAI board member and current Schoolboys FAI (SFAI) Chairman John Earley claims is owed to all 31 leagues part of the parent body’s emerging talent program.

Last year, the FAI suggested discharging the grant to leagues in the form of tickets for international tickets.

Due to the FAI’s well-documented financial issues, Mr O’Sullivan told members at the EGM that the debt, previously presented at the AGM as an asset, had now been “prudently” written off.