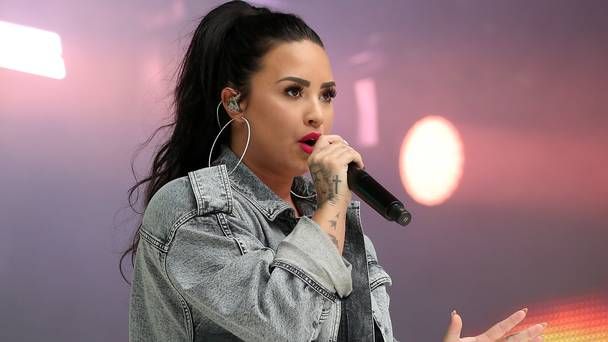 Demi Lovato will sing the US national anthem at the Super Bowl next month.

The US pop star will join previously confirmed performers Jennifer Lopez and Shakira at the sporting event, which is expected to draw a global audience of millions.

Lovato’s performance of The Star-Spangled Banner will air as part of the pre-game show, which will be broadcast live worldwide, while Lopez and Shakira will perform in the half-time show.

The former Disney star, whose hits include Sorry Not Sorry and Heart Attack, will soon star alongside the likes of Will Ferrell, Rachel McAdams and Pierce Brosnan in upcoming Netflix comedy film Eurovision.

Lovato’s Super Bowl stint comes after a period of difficulty in her life.

She was taken to hospital in 2018 following a suspected overdose.

Lopez, 50 and Shakira, 42, were confirmed as the half-time show artists in September.