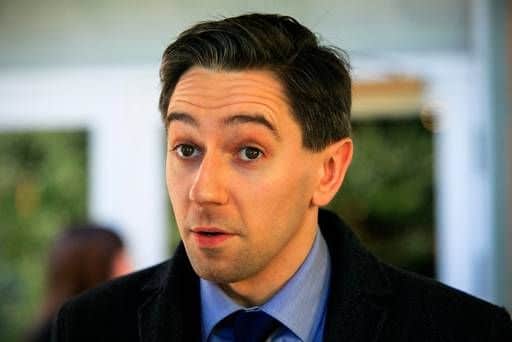 The pre-election political sniping on the health service is under way, with both Fine Gael and Fianna Fáil damning each other’s oversight of the key portfolio. So what is the truth and who can claim the moral high ground?

A: Mr Martin was minister between 2000-2004. Mr Varadkar held the office from mid-2014 until May 2016. Both faced the usual mix of scandal, firefighting and patient waiting-list delays.

A: Mr Martin was highly visible, introducing the smoking ban in 2004, which ranks as one of the most far-reaching public health measures. He launched the first primary care strategy, aimed at having «one-stop shops» with GP and other services in the community, and promoted the health plan to improve heart and stroke care. But he became known as minister for reports and oversaw the lead up to the start of the flawed HSE where nobody lost their job.

A: He sorted the controversy over discretionary medical cards and extended free GP care to under-sixes. But he abandoned the much-vaunted Fine Gael policy of universal health insurance. He kept expectations low. He said no patient would be on a waiting list for longer than 18 months but this never happened and queues have escalated since.

A: Mary Harney forged ahead, closing unsafe cancer services in regional hospitals and setting up centres of excellence. She also introduced the Fair Deal nursing home scheme but her co-located hospital plan ran aground. James Reilly, a long-time GP, promised a universal health insurance scheme which wasted time and was shelved.

A: He did well on social issues such as the abortion referendum and he survived the CervicalCheck scandal. But while the growing and ageing population are big factors in the trolley crisis and waiting lists, he must concede missed opportunities.

A: Whoever it is will need to be something of a silent assassin to overhaul a dysfunctional system. It’s not a job for a cautious TD in early or mid-career. It needs a wily and brave veteran who wants a legacy.