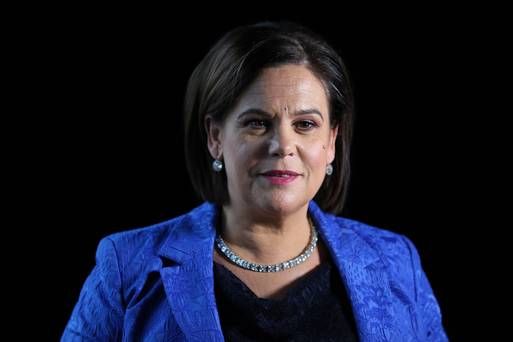 Ms McDonald has launched High Court defamation proceedings against the Co Louth TD over a post he published on Twitter on October 11, 2018, in reply to a tweet she had posted in support of the now retired Garda Maurice McCabe.

Ms McDonald claims Mr Breathnach’s tweet meant that her sympathy for Mr McCabe was disingenuous, insincere and that she is a hypocrite.

Ms McDonald also claims that the tweet meant she had failed to speak out about and condoned the murders of members of An Garda Siochana by dissident republicans and criminals.

As well as seeking damages including aggravated damages, she also seeks an injunction restraining the TD from further publishing the same of a similar statement about her.

Mr Breathnach denies the claim, and says that the Sinn Fein TD and leader’s action is «misconceived».

A pretrial motion in the case was briefly mentioned before Ms Justice Mary Rose Gearty at the High Court on Monday.

The matter was adjourned to later this month.