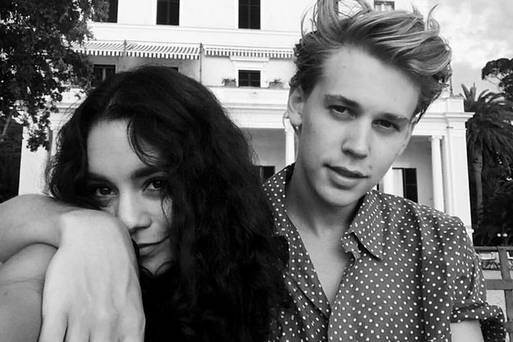 Vanessa Hudgens and Austin Butler split because of “distance”.

The ‘High School Musical’ star had been dating Austin for almost nine years before their split in late 2019, and it has now been claimed there’s no “bad blood” between the pair, as they simply called time on their romance because of the distance their hectic schedules put between them.

An insider said: «They’re just shooting on two different continents and it’s a matter of distance. There is no bad blood at all, and they have a lot of respect for each other.”

Vanessa, 31, is currently overseas filming her new movie ‘The Princess Switch 2’, whilst 28-year-old Austin appears to be in production on his latest project, Baz Luhrmann’s upcoming Elvis Presley biopic, in which he stars as the King of Rock and Roll.

And although the pair are “split for now”, a second source claims they plan to “see what happens” and could reunite once their schedules settle down again.

The source told E! News: «They have such a history and deep connection they could find their way back to one another. Right now she felt like he needed to go and be single and see if that’s what he really wants.”

Vanessa and the ‘Once Upon a Time in Hollywood’ star’s break up was first reported earlier this week, but it is believed they called it quits late last year.

An insider claimed: «Vanessa and Austin are officially broken up, and Vanessa has been telling those close to her about their breakup.”

Tongues started wagging among fans last year when the 28-year-old actor was absent from Vanessa’s 31st birthday celebrations on December 13.

He also appeared to skip her trip to Vals, Switzerland, and they weren’t together on New Year’s Eve as she posed for photographs alone.