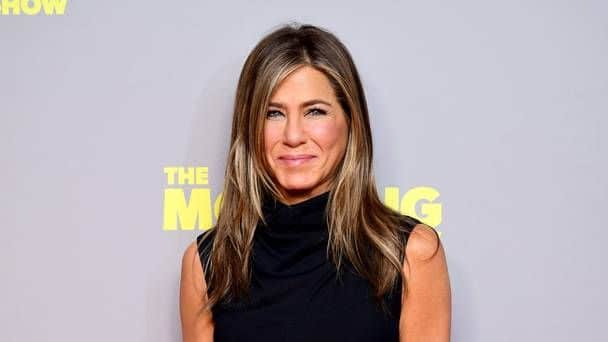 Jennifer Aniston made time for her former Friends co-stars on Sunday as she skipped the Critics’ Choice Awards to be with them.

The actress – who was not nominated at the awards ceremony but was expected to attend as her The Morning Show co-star Billy Crudup was nominated for best supporting actor – spent time with Courteney Cox and Lisa Kudrow instead.

Aniston shared two pictures on Instagram of herself with Cox and Kudrow, her arms around them in both images and her face nuzzling into best friend Cox in the second.

Hi from the girls across the hall ����

Along with the post, and referring to her Friends character Rachel’s apartment with Cox’s character Monica, she wrote: “Hi from the girls across the hall.”

Within the space of hours the picture had been liked more than seven million times.

Among those getting excited about the picture were Hollywood actresses Rita Wilson, Michelle Pfeiffer and Isla Fisher.

Wilson wrote in the comments: “Love you all!!!”

Fisher joked that they are “sisters”, and Pfeiffer expressed her adoration of the trio with a series of heart emojis.

Since joining the social media platform in October, Aniston has made her mark on the Instagram world.

Her first image was a snap of herself with all of her Friends co-stars, including Matthew Perry, Matt LeBlanc and David Schwimmer, and her arrival on the platform caused it to crash as fans flocked to see the picture and follow her.

A month later, Aniston thanked her fans after hers became the fastest account to reach one million followers.

It took the actress just five hours and 16 minutes to reach the milestone thanks to her Friends reunion picture.

In recent months there have been numerous rumours that there is a Friends reunion in the works, years after the hit sitcom ended in 2004.