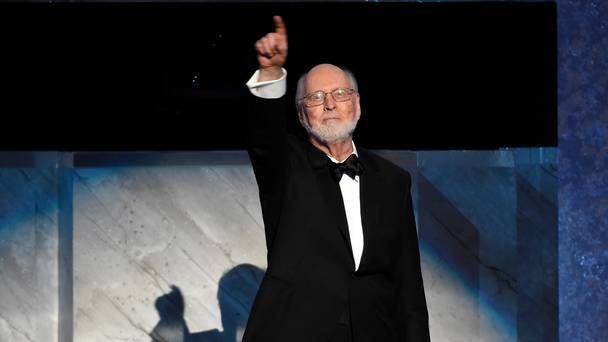 John Williams has received his 52nd Oscar nomination, besting his record for the most nods for any living person.

The composer, 87, received a nod for best original score for Star Wars: The Rise Of Skywalker, continuing his streak as the Academy’s most nominated person still alive.

Only Walt Disney has landed more Oscar nominations, picking up 59 before his death in 1966. He won 22 of them.

Williams has won five gongs so far, for the scores for the first Star Wars film, Schindler’s List, E.T. The Extra Terrestrial, Jaws and Fiddler On The Roof.

To win his sixth he would have to beat Hildur Guonadottir for Joker, Alexandre Desplat for Little Women, Randy Newman for Marriage Story, and Thomas Newman for 1917.

Meryl Streep is the most nominated performer of all time, racking up 21 nominations against three wins.

Meanwhile, Martin Scorsese is now the most nominated living director as he racked up his ninth nod for The Irishman.

He still lags behind Ben-Hur filmmaker William Wyler, who racked up 12 nods before his death in 1981.

The Oscars will be handed out at the Dolby Theatre on February 9.