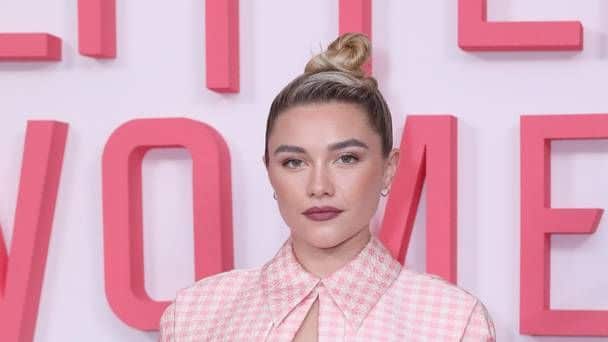 British star Florence Pugh has earned an Oscar nomination for her role in Little Women, it has been announced.

It’s #OscarNoms morning! Tune in to find out this year’s nominees. https://t.co/XKQNawb0nH

In the supporting actor category the nominees are Tom Hanks for A Beautiful Day In The Neighborhood, Sir Anthony Hopkins for The Two Popes, Al Pacino and his The Irishman co-star Joe Pesci, and Brad Pitt for Once Upon A Time… In Hollywood.

Sound editing nominees are Le Mans ’66, Joker, 1917, Once upon A Time… In Hollywood and Star Wars: The Rise Of Skywalker.

In the category of original score the nominees are Joker, Little Women, Marriage Story, 1917 and Star Wars: The Rise Of Skywalker.

The first wave of nominations was announced during a livestream presented by the actors John Cho and Issa Rae.

The 92nd Academy Awards will take place at the Dolby Theatre in Los Angeles on February 9.