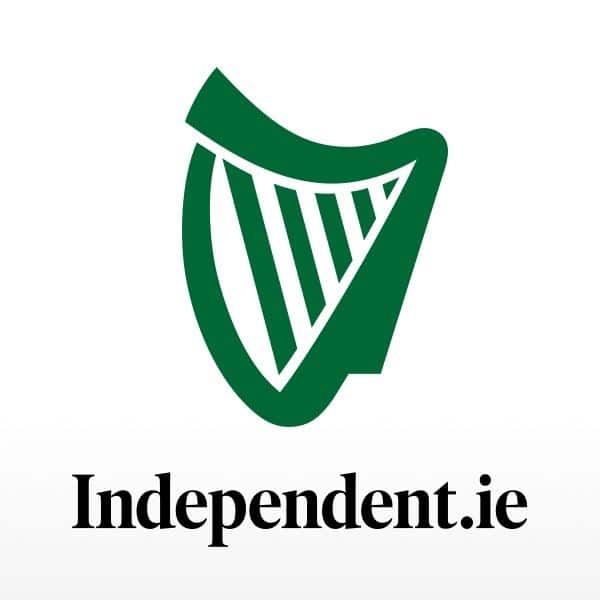 AN animal vaccine, used to fight off serious diseases in cattle and sheep, was injected into Irish babies, the Irish Independent can exclusively reveal.

Some of the children who received the vaccine were taking part in a drug trial, carried out on behalf of the multinational drug company Wellcome, in Dublin in 1973.

Instead of getting the 3-in-1 childhood vaccine Trivax, some of the children were inadvertently given a veterinary vaccine with a similar brand name, Tribovax T. The animal vaccine is solely for use on farm stock.

It is not yet clear precisely how many babies were vaccinated with Tribovax T. The commercially manufactured containers of Trivax usually held 10 doses each and numerous containers of vaccine were produced from each individual batch.

Massive quantities of the Trivax vaccine were ordered by the Irish health authorities from Wellcome in the 1970s as part of the State-promoted programme for the vaccination of babies all around the country.

The revelation that some children received Tribovax T instead of Trivax is certain to strengthen the case of representative groups and opposition politicians who have been calling for a public inquiry into drug trials and other circumstances surrounding the use of the 3-in-1 vaccine in Ireland in the 1970s.

Last night Fine Gael deputy Denis Naughten, who has been pressing Health Minister Micheál Martin on the controversy for the last three years, described the new information as terrifying.

He said: «This is an appalling and outrageous development. There have been serious question marks over the production and use of Trivax in the 1970s and the minister must now act to compel Wellcome, the Eastern Regional Health Authority and anyone else, including his own Department, to make public all the facts surrounding this scandal. The case for an independent public inquiry into this issue is now irrefutable.»

In the early 1970s, Wellcome it has since merged to become the pharmaceutical giant Glaxo Wellcome wanted to run drug trials comparing the existing 3-in-1 (diphtheria, tetanus, pertussis) vaccines with new formulations of the same product.

A comparative trial was carried out in 1973 involving children in care homes and others in the wider community. The reactions to the vaccines were noted and returned to the UK headquarters of Wellcome.

But extensive investigations have now revealed that a second trial was carried out. This was to further investigate the reactions in children injected with the newly formulated vaccine, compared with those experienced by children given the standard product then widely in use. No details of this trial have been published until now.

This trial solely involved children from the wider community who were routinely brought for infant vaccination to health clinics in Dublin and did not involve any infants in care homes.

The Eastern Health Board, which was facilitating the trial, became concerned at the severity of reactions in children vaccinated at the clinics and forwarded details of more than 80 such cases to Wellcome for investigation.

The Irish Independent has seen these details, which include the vaccine numbers used to inject each child. In almost every case, the vaccine used has been shown by Wellcome’s own records to be the standard Trivax infant vaccine.

But one of the vaccines, which has been traced back to its originally manufactured batch, has been confirmed as the veterinary product, Tribovax T. Wellcome’s register of its manufactured products shows clearly that the vaccine was part of a consignment of Tribovax T which was produced at the company’s manufacturing plant in the UK in early September, 1972.

It is not yet clear just how many other children also received the veterinary vaccine.

Tribovax T is a clostridial vaccine for the treatment of animals only. It is used for the active immunisation of cattle and sheep against diseases such as blackleg, braxy, black disease, bacterial redwater and tetanus.

Those using the vaccine are referred to the package insert which advises them to keep it out of the reach of children and to take precautions against accidental contamination.

A six-month-old Dublin baby who supposedly received Trivax, but instead received the Tribovax T vaccine at a health clinic in the city, had a severe reaction, according to the documents seen by this newspaper. The child vomited for 24 hours.

Under the heading ‘Final Outcome’, the notation by the doctor who examined the baby reads simply ‘Injections Discontinued’.

Our investigations have also revealed that vaccine trials on children in care institutions continued over a longer period than had been believed up to now. The tests were being carried out in at least five care homes up to 1976 and possibly even later.