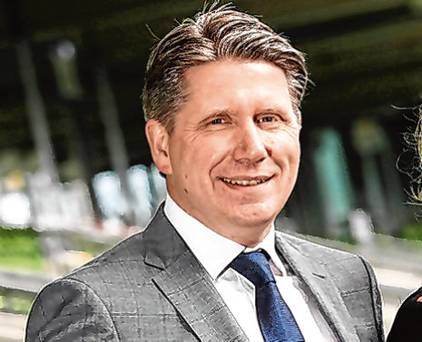 CONFIDENCE among small business owners has soured amid rising wages and a scarcity of labour, according to the latest sentiment survey by the Small Firms Association (SFA).

The SFA said 35pc of its members view the business environment as improving, compared with 45pc in May and 59pc a year ago.

SFA director Sven Spollen-Behrens said small firms’ worries extend far beyond Brexit, even though the risk of trade disruption following the UK’s departure «poses one of the biggest challenges faced by small businesses in years».

Mr Spollen-Behrens said rising costs, regulatory requirements and the difficulty of recruiting and retaining staff amid 4.8pc unemployment leave «little doubt that these mounting challenges have led to a large fall in small business owners’ confidence».

The Government’s decision to raise the national minimum wage to €10.10 in February «will further hinder small businesses’ ability to Brexit-proof their businesses and maintain cost competitiveness», he said.

He appealed to the Government to «introduce a comprehensive tax policy that is conducive to small firms and decrease Government-controlled costs».

The survey, conducted in November, found that Brexit remains members’ top concern, followed by recruitment difficulties for both skilled and unskilled workers.

However, firms on average reported moderately stronger trading conditions. Some 52pc said their firm was growing, up from 50pc in May, while just 5pc were declining, down from 10pc.

Around 65pc said they plan to raise wages and recruit new staff this year, while 1pc expect to trim wages.

The SFA represents firms with fewer than 50 employees.