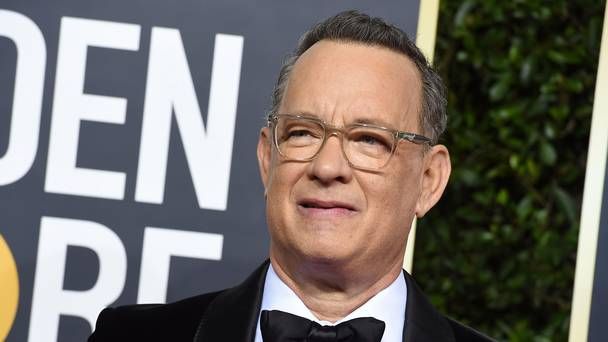 Greece has extended an offer of citizenship to Hollywood star Tom Hanks to his wife and their two children, in recognition of the family’s help in assisting victims of a deadly wildfire near Athens in 2018.

Starting 2020 as an Honorary citizen of all of Greece! Kronia pola! ( more or less, “happy year!”). Hanx pic.twitter.com/b8fmrgjvYP

The decision published in a government gazette revealed that the order also includes Hanks’ wife, actress and producer Rita Wilson, and their two sons, Chester and Truman.